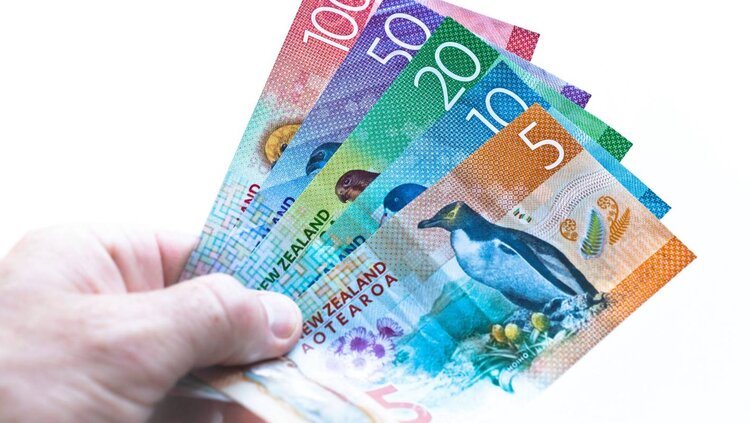 Workplace Relations and Safety Minister Michael Wood said it was vital that as New Zealand recovers and rebuilds from the COVID-19 pandemic, that the Government supports Kiwis.

“There are many Kiwis who earn the minimum wage that have gone above and beyond in our fight against COVID. I think everyone agrees those who served us so well during lockdown – including supermarket workers, cleaners, and security guards – deserve a pay rise.”

Wood said the increase will lift the incomes of roughly 175,500 New Zealanders. Kiwis working 40 hours a week on the minimum wage will receive $44 more each week before tax.

“The rise in the minimum wage is estimated to boost wages across the economy by $216 million, giving New Zealanders more money to spend at local businesses. Increases to the minimum wage can also promote productivity, which is good for businesses too.”

Wood said next year he would outline what changes the Government is “intending to make in the coming years to give businesses time to plan ahead”.

ACT Party leader David Seymour does not agree and in November 2020  said it would be an “act of economic vandalism” to increase the minimum wage, while National’s Todd McClay said at the time that another increase would punish businesses.

“The Government is proposing to increase the minimum wage quickly, double sick leave, impose another public holiday and reintroduce 1970s-style collective bargaining at a cost of more than $2.8 billion per year.

“Now is the time for the Government to reduce costs on businesses and make it easier for them to create jobs, not make it harder for them to pay their bills.