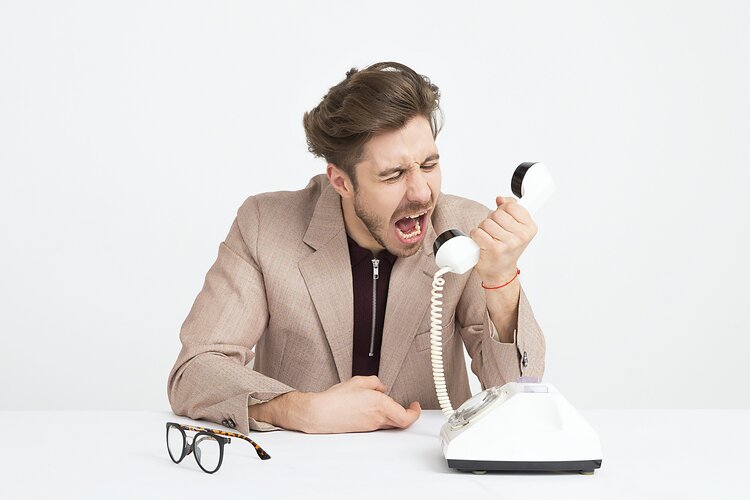 What is Constructive Dismissal?

When an employee resigns because they believe the employer breached a term of their employment contract and the breach was of sufficient seriousness to force them to resign, they may have been Constructively Dismissed.

The 3 main grounds for Constructive Dismissal happen when:

1.    The employer tells the employee – you either resign or I will dismiss you

2.   The employer coerces the employee to resign by actions and conduct deliberately intended to force a resignation

Constructive Dismissal is not:

The Courts use a Two Step Test to decide Constructive Dismissal

In Step 1 of the 2 Step Test the Judge asks: Did the employer breach either an express (written) or implied (unwritten) term of the Employment Contract?

The court has to ask this question because an employer has a duty to comply with implied and express terms of the agreement. However, the breach must be behaviour that is dismissive or repudiatory conduct. Inconsiderate behaviour that leads to unhappiness to the employee does not meet the test;

In Step 2 of the 2 Step Test the court asks: Was the breach sufficiently serious to give rise to a constructive dismissal?

Unfortunately, sufficiently serious misconduct cannot be stated with certainty or precision because the facts in each case vary so much.

But Chief Judge Goddard stated:[1] “the breach must be “substantial enough to destroy, or at least seriously undermine trust and confidence” …in the employment relationship.

The conduct of the employer is assessed on an objective basis, the yardstick being that of reasonable conduct by the (reasonable) employer.

In applying the test, the court determines whether the employer’s actions and how the employer acted were what a fair and reasonable employer could have done in all the circumstances at the time the dismissal or action occurred.

The onus is on the employee to show (Constructive) Dismissal Occurred to Prima Facie level, which means that the evidence is sufficiently strong for the employer to be called on to answer it.

If the evidence is sufficiently strong, the evidential burden then shifts to the employer to justify the employee’s dismissal on the balance of probabilities (just over 50.01%).

The court would then have to show that the dismissal was unjustified.

Constructive Dismissal is hard to prove. But is quite common.

If you need to get some practical employment advice call about Forced Resignation call us now on 021 242 3200 or visit our website and send us an email request. We aim to respond really quickly to you.